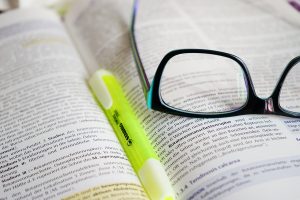 Beginner’s mind, or Shoshin in Zen Buddhism, refers to the attitude that you often see in people who just begin an activity.  This attitude is characterized by a general openness and eagerness to learn as well as not having any preconceptions while you learn whatever it is they are learning.  A popular Zen saying is ‘In the beginner’s mind, there are many possibilities.  In the expert’s there are few.’  I have six concepts below, in no particular order, about the Beginner’s Mind.